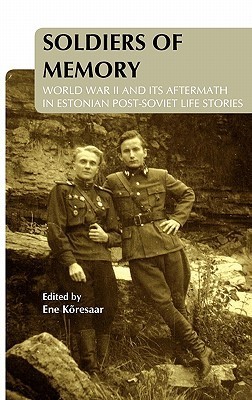 Doctor’s Orders: Flora, Her Beautiful Doctor, and the Hotel Maid: Part 3 in the Series ‘In Too Deep’

The Yearning for Relief: A History of the Sawaba Movement in Niger