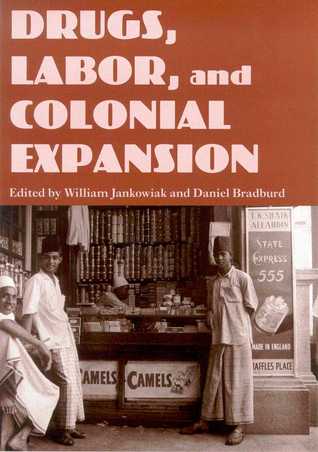 Believed to Be Alive

Fellowship With God (Life in Christ: Studies in 1 John, Volume 1)